Sitting under a starlight sky, warmed by the glow of a burning campfire, with only the dry earth beneath me, in the company of friends listening to the rhythm and cadence of a didgeridoo being played really well by a man known to everyone there that night as ‘Tipi Paul’.

As the smoke from the campfire spiralled slowly heavenwards, we found ourselves caught up in the moment, captured by the vibration, goose-bumps and shivers running freely up and down our spines.  The very earth itself seemed to have come alive, pulsing with the energetic connection of the vibrations as the sound travelled freely across the darkened hillsides.

The sound took us independently to think of faraway lands, to thoughts of travel, to journeys we have made alone and together and of being open to new ways of being, to the wisdom of the elders with traditions and knowledge passed from generation to generation, in particular to living a simpler life with greater ease.

Talking together later we found ourselves trying to remember where we had once heard someone say that the only thing you have to keep your body healthy is what you put in it and what you do with it and that if you get it wrong your body soon lets you know by creating symptoms of ‘dis-  ease’.

Well as we both carried on thinking in the dark of night, lost in the eerie sounds around us with thoughts drifting like the spiralling smoke we chatted and began to consider what would our lives would be like if there were more ease in it, less pressure, more trust, less fear, more acceptance.  Hell not just our lives what about in families? communities? What about the world?

Just what would it be like to live a life free from fear and anxiety?  And if you want to know what we discovered then stay tuned to our regular blog and we will share more about the things we learned, about circle, companionship, community, compassion , living in the moment and why tipi poles are important… 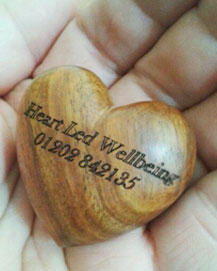 Welcome to our 'From the Heart' Blog

We'll be posting regularly here and we hope you find something to interest or inspire you. 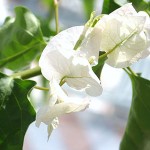 Do you have Enough in your life?Happiness 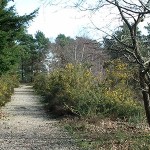